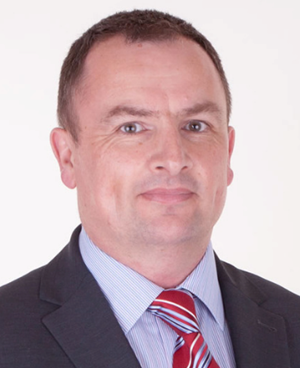 With a previous 24-year engineering career in the British Army, the last 5 of which were spent in military recruitment, Adrian has a deep knowledge of the transferable skills of personnel leaving our Armed Forces; Royal Navy, British Army and Royal Air Force.

Believing that more could be done to champion the skills and attributes of this often overlooked and hard to find candidate community, Adrian established Demob Job in 2005.

Since then his team has been successfully supporting companies across the UK, providing recruitment advice in order that they can secure the very best engineering and technical talent leaving our Armed Forces.