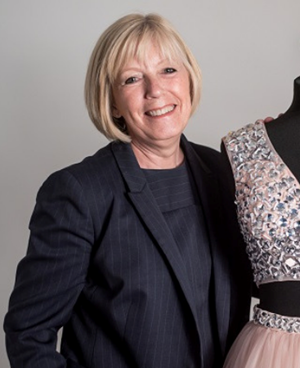 Founded in 2012, with just £90, half of which Julie invested, Pink Boutique is now one of the UK’s leading fashion retailers and has featured in The Times Fast Track 100 for the last 3 years. Due to Pink Boutique’s incredible growth, Julie was shortlisted for the Scale-up Award at the 2018 North East Entrepreneurial Awards.

In addition to her role at Pink Boutique, Julie is also the founder of Dressi, which was established with the ambition to provide affordable, glamorous clothing for special occasions, particularly proms, weddings and parties. Initially launching as an ecommerce store in 2016, Julie soon opened Dressi’s first bricks and mortar store in 2018 to provide a more personal and tailored service.

Prior to launching Dressi, Julie led the refurbishment of the Grade II-listed Otterburn Coach House Hotel which she sold in 2017, and has been active in property development for many years. She sits on the board of Newcastle's Theatre Royal as a non executive director.