After years of working on bringing Freeports to the UK, Tees Valley Mayor Ben Houchen has submitted Teesside’s bid to establish the UK’s first and biggest Freeport to government. 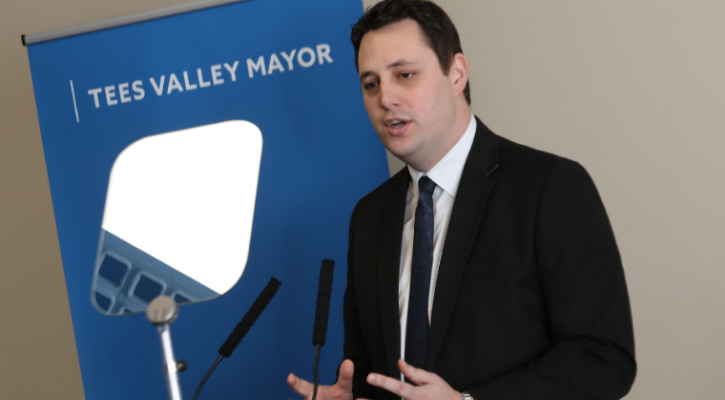 In developing the Teesside Freeport bid Mayor Houchen has worked closely with all five local councils along with local businesses that rely on the River Tees, as well as those across the region.

Rather than restricting the Teesside Freeport to just one area, Mayor Houchen’s bid covers sites across the region, including Teesworks, Wilton International, Teesside International Airport, the Port of Middlesbrough, the Port of Hartlepool, Liberty Steel and LV Shipping. By spreading out the Freeport maximum benefit can be gained for the people of Teesside, Darlington and Hartlepool.

Economic analysis carried out for the bid found that the Teesside Freeport could create more than 18,000 skilled, good-quality, well paid jobs over the next 5 years.

Covering 4,500 acres, the equivalent of 2,550 football pitches, the Teesside Freeport will be the biggest in the UK.

Areas given Freeport status within the region would benefit from a wide package of tax reliefs, simplified customs procedures, streamlined planning processes to boost redevelopment and government support to promote regeneration and innovation.

The Teesside Freeport bid is designed to turbo-charge what the region already has a world-renowned reputation for excellence in, such as manufacturing, engineering, chemicals and processing.

The new free-trade zone would boost the local economy by £3.2billion andincrease inward investment into Teesside, Darlington and Hartlepool by over £1.4 billion.

The bid submission is the culmination of years of work for the Mayor who has been at the forefront of developing the UK’s Freeport policy for the last three years. First working alongside Rishi Sunak before he entered government, and then taking the lead in driving forward the case for Freeports and making sure their delivery is a success.

Mayor Houchen said: “After campaigning for Freeports to be set up in the UK for the past 3-years, I’m delighted to finally be able to submit the Teesside Freeport bid to Government so that the people of Teesside, Darlington and Hartlepool can reap the benefits of these amazing free-trade zones.

“Make no mistake, the Teesside Freeport will absolutely be game changing for Teesside - it will turbo-charge the local economy over the coming years and create thousands of good-quality jobs for local people.

“When I set out on this journey three years ago with the now Chancellor, many people said the UK would never introduce Freeports and that no government would make such sweeping changes to trade and customs policy. But with our bid now with government we could have a decision in just a matter of weeks making Teesside home to the UK’s first and biggest Freeport.

“Despite what detractors of Freeports say, these free-trade zones are not about reducing environmental protections or workers’ rights. Our bid builds on our region’s enviable global reputation as the go-to place when it comes to engineering, chemicals and processing. It will allow us to become a magnet for even more international investment and create opportunities to reshore manufacturing jobs that we haven’t seen in this country for decades.”

With bids for Freeport status from around the country now submitted to government, an announcement on which areas have been successful in their bid could come as part of the Budget on 3 March, with the first tax and customs incentives being in place as early as September.

“We have worked closely with our partners to ensure the people of our area would benefit from the Freeport and that the prosperity it will bring feeds back into our local economy. Reaching this point is a key moment and we hope the Government will recognise the huge potential for economic growth that we have in Redcar and Cleveland.

“We now look forward to working with everyone involved to make a great success of such a fantastic opportunity.” 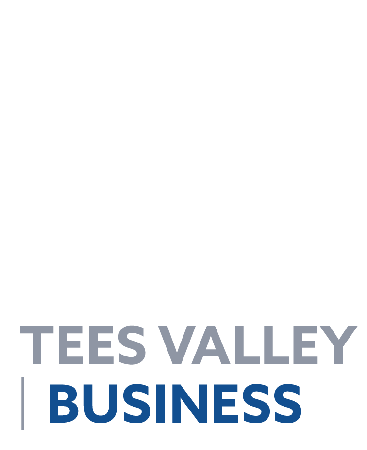