A Stockton boss who started a recruitment agency in his "front bedroom" with hardly any cash is celebrating nine successful years in business.

Paul Card didn't even have enough to cover his mortgage and had just become a new dad when he left his "secure" job in recruitment to go it alone. 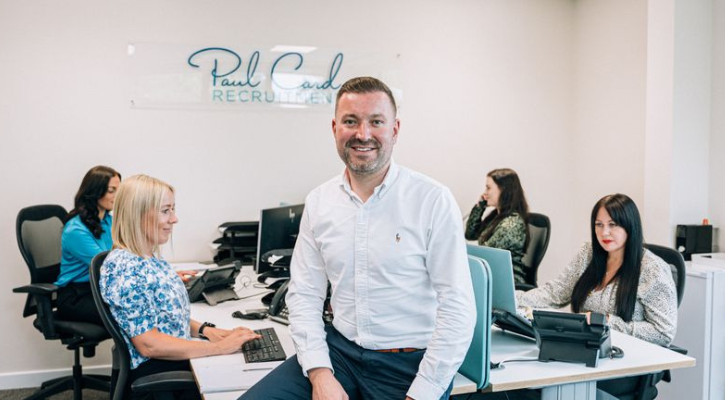 Now Wynyard-based firm Paul Card Recruitment has a team of seven, working with some of the area's biggest companies to find them the best accounting and finance candidates. Paul, 41, said: "I was working in Newcastle, which was a long commute when my son Jude was a baby. He was asleep before I left and once I got home.

"My company was supportive at the time, but the corporate world of recruitment was pretty fixed working patterns then. You worked till 6pm, an early finish was 5.30pm."

He continued: "My wife was on maternity leave and had dropped down to zero pay when I said 'so I think I'm going to leave my safe, secure well-paid job and start my own business'. She just said 'are you crazy?'"

Paul had inherited some money from his grandma, which was sufficient to cover 'the bills and have a bag of chips on a Friday night'. "It wasn't enough to pay the mortgage, though, so we took a payment holiday for six months," he says.

"And I decided then that I would have to make it work. It's pretty scary when you don't know where your next pay cheque is coming from."

That was in 2013. Since then the business has "grown steadily", weathered a pandemic and gained big clients from Jackson Law to Able UK, as well as placing more than 500 candidates in accounting and finance positions.

The team has filled some of Teesside's highest-level finance and accounting jobs including head of finance at Jacksons Law, finance director at Able UK, finance manager at Green Lithium - the £500m plant aiming to be Europe's first large-scale lithium refinery - and chief financial officer at Pacifica. 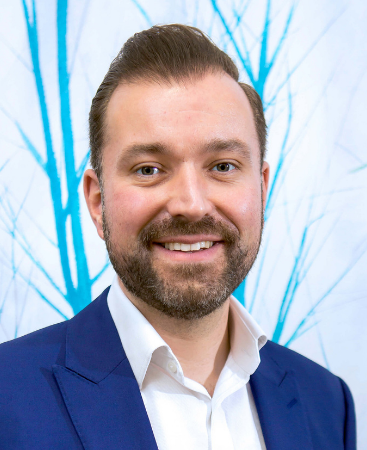