Founded in 2002 as a not-for-profit organisation by prominent entrepreneurs Sir Peter Vardy and Lorna Moran OBE, the Entrepreneurs’ Forum has grown from 40 founding members to hundreds of North East entrepreneurs.

Joining from all sectors, our members are continuously inspired at our events and through our peer-to-peer mentoring programme.

Hear our founders reflect on how far we have come:

Twenty years ago, inspired by the success of the Entrepreneurial Exchange based in Glasgow, Sir Peter and Lorna decided to create a similar network based here in the North East. On 24th October 2002 the Entrepreneurs’ Forum was formed.

Fast forward to 7th February 2003 and the celebrations began: the Entrepreneurs’ Forum was officially launched during a star-studded event at The Biscuit Factory in Newcastle where we welcomed our first guest speaker Sir Richard Branson. 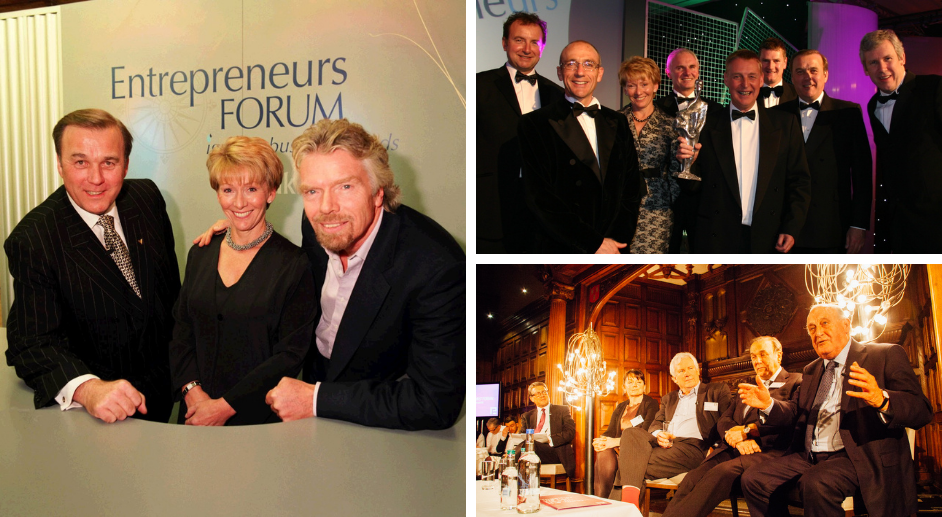 Here, Sir Peter Vardy shared his vision for the Forum and its role in the wider business landscape.

"It is for all of the entrepreneurs in the region. Whether you have made it, are making it or about to make it - this is for you.

"The result will be to shorten the business distance travelled from start to success."

Sir Peter explained that the Forum was founded with one purpose which still holds true today.

We do this through our events calendar and our mentoring programme.

Putting the North East on the map

From 40 founding members, today the Forum represents over 300 entrepreneurial members from all sectors and business lifecycles while our members themselves represent all ages, genders and ethnicities (for a full list of our members, please see our membership directory). Together, we're united by the place we decide to work and live - the North East. 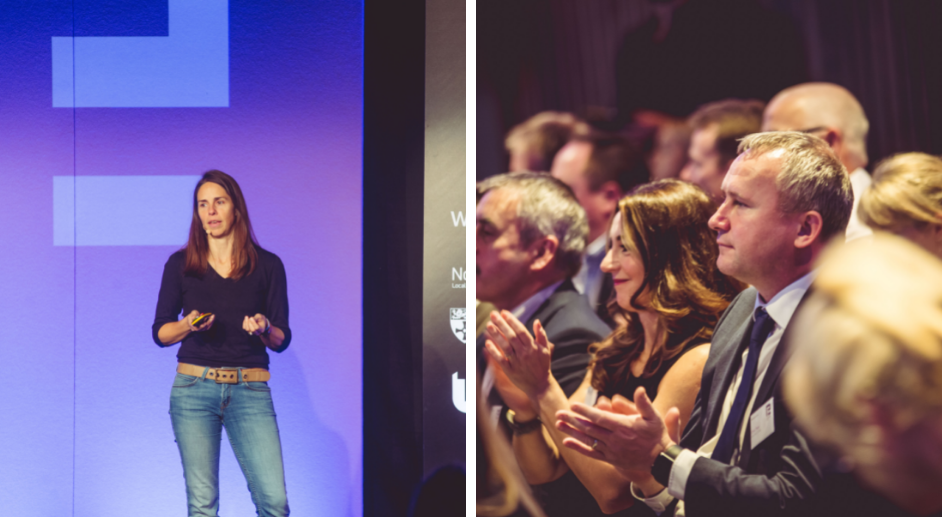 We're incredibly lucky to have such a supportive network. The generosity of our members and partners never fails to amaze us and we're incredibly proud to say that, since the Forum's inception, you've helped us raise over £500,000 for charity!

In 2022, on the Forum's 20th anniversary, we set ourselves a challenge to raise £20,000 more. If you'd like to support us or find out more about our fundraising goal please visit our 2022 charity page. 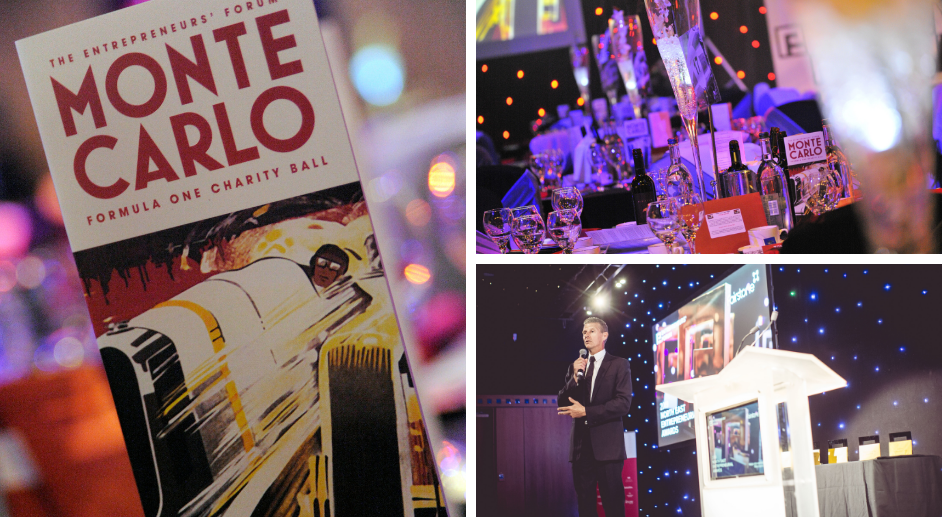 Historically, funds have supported local and national charities and have made a huge impact on communities across the globe. Charities we have supported include Feeding Families, a North East charity which offers support, hope and security to those experiencing food poverty; COCO's Small Loans programme, helping families in East Africa to break the cycle of poverty by beginning their own enterprises; and Mind, providing access to mental health support and guidance to individuals across the North East.

This year we are supporting both Business Beats Cancer Newcastle and The Prince's Trust Women Supporting Women campaign. Business Beats Cancer is an exciting new initiative launched in 2021 by Cancer Research. It brings the North East business community together to beat cancer with all raised funds going towards lifesaving research right here in the region. Women Supporting Women is a passionate group who are committed to changing the lives of young women at The Prince’s Trust, helping them build their confidence and skills and supporting them into jobs, education and training.

Without you all, we wouldn’t be the organisation we are today.

While we hold big ambitions and a passion to help North East entrepreneurs to thrive, we couldn't do it without the support of our corporate partners (Agilico, Brewin Dolphin, Hilton Newcastle Gateshead, LUMO, Guerilla, Qrious and Ward Hadaway), our business support partners and of course, all of our entrepreneur members.

So to everyone who has supported us throughout the years, thank you.

To 20 years of the Entrepreneurs’ Forum.

* This website has been supported by the Government’s Local Growth Fund via the North East Local Enterprise Partnership.