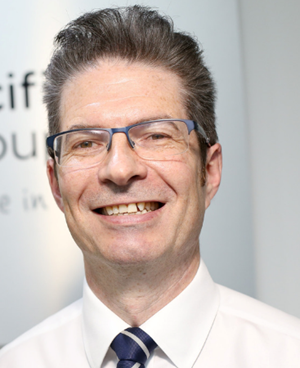 Kevin Brown is Group Managing Director of Pacifica Group, one of the UK’s leading providers of home services.

He co-founded the company in 2003 and has overseen its development to become a major employer in the North East, which handles more than 230,000 completed service calls each year from its headquarters in Houghton-le-Spring.

After leaving school at the age of 16, Kevin rose from an apprentice electrical engineer at the North Eastern Electricity Board to become its Operations Director, before establishing Pacifica Group.

Kevin, along with the Group’s senior management team, has implemented an effective strategy that has contributed to delivering record revenues at Pacifica Group, with the firm set for continued, sustainable growth.

Kevin is an award-winning business executive, who most recently won the Entrepreneurs’ Forum’s Scale-up Award at the 2018 Entrepreneurial Awards. The company has also been recognised for its success with several regional, national and trade-specific accolades in recent years.