The Entrepreneurs’ Forum aims to celebrate its 20th anniversary by raising £20,000 for a host of good causes. 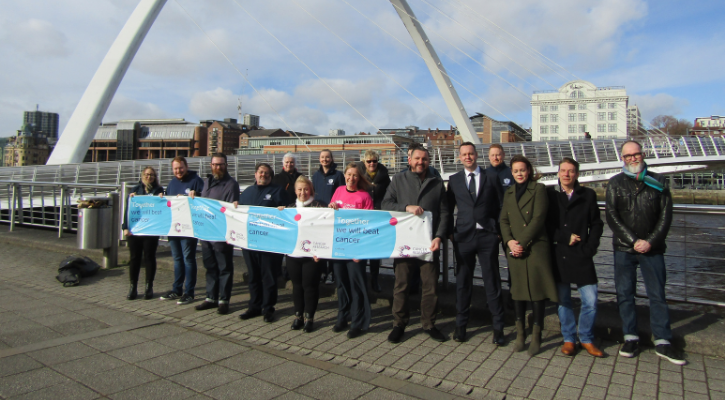 Founded by Sir Peter Vardy and Lorna Moran OBE in 2002, the North East’s largest entrepreneur membership organisation is inviting its members and partners to get involved.

Alongside a charity auction held during its Gala dinner in June, the Forum is encouraging its network to join in its Charity Challenge, a circumnavigation of Kielder Water on Saturday 2nd July 2022.

Participants can either hike the full 27-mile route around northern Europe’s largest man-made lake or opt for a half distance trek.

Elaine Stroud, chief executive of the Entrepreneurs’ Forum, said: “Many of our members have strong associations with charities and relish an adventure such as this that also allows them to raise money for good causes.

“We’ve organised this epic hike to give everyone the opportunity to test themselves physically and mentally in one of the region’s most beautiful locations. We’ll be providing plenty of encouragement along the way and our members can choose to support whichever charity they wish.

“Collectively raising over £20,000 would be an incredible achievement and a great way of marking the Forum’s birthday. I know our members and partners are really up for the challenge.”

The target was announced at the organisation’s Power of Philanthropy panel discussion on Thursday 17th February, involving Meenu Malhotra, of Newcastle-based property, leisure and care specialists, the Malhotra Group; Mark Easby, of Middlesbrough-headquartered brand agency Better, and Anne Reece of the Reece Foundation, which promotes engineering and manufacturing through education. The event examined the many ways that entrepreneurs can give back.

Mark Easby, who is also chair of the High Tide Foundation, which delivers life changing career programmes and work experiences to young people in Tees Valley, said: “From the minute we started the business, social responsibility was at the core of Better. We feel it’s our personal and collective responsibility to invest in supporting and empowering the communities in which we live.

“We are passionate about helping the region we love be a better place to live, work and grow and this initiative by the Entrepreneurs’ Forum allows its members to support the charity or community project of their choice – and to show that the business community can be a force for good.”

Since it was founded, the Forum has raised more than £500,000 for a host of charities.

The Forum’s most recent fundraising effort included walking, running, and cycling 350 miles (the distance it takes to circumnavigate all Forum member locations) for Feeding Families, a North East charity which offers support, hope and security to those experiencing food poverty.

For more information about the Forum’s fundraising goal visit www.entrepreneursforum.net/20-years. 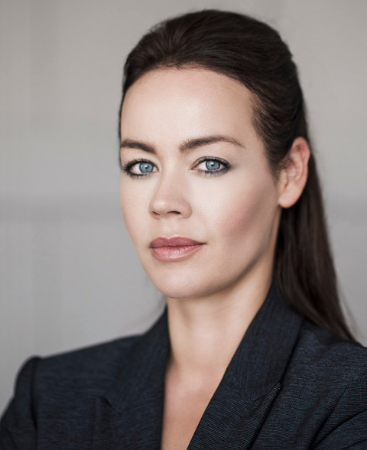 Company: Be Found Be Chosen 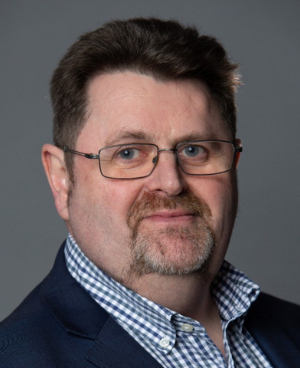 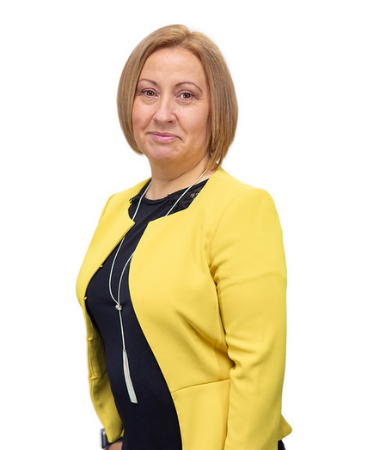 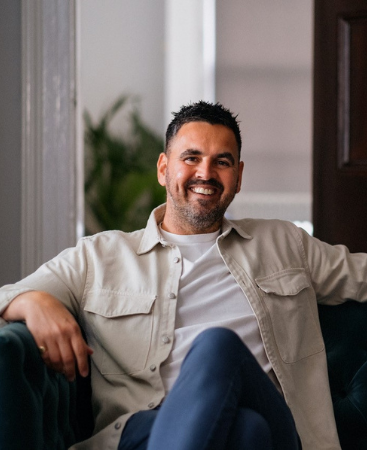 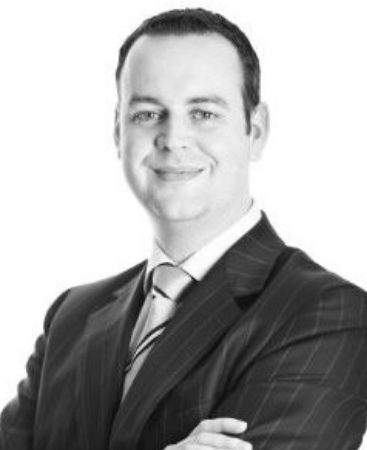 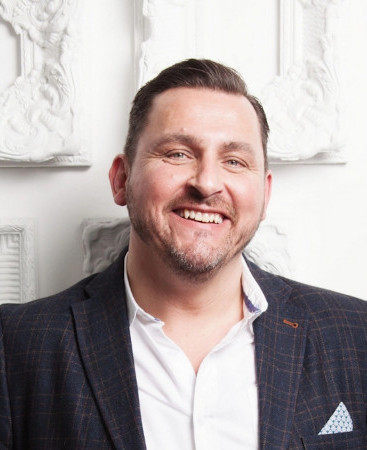 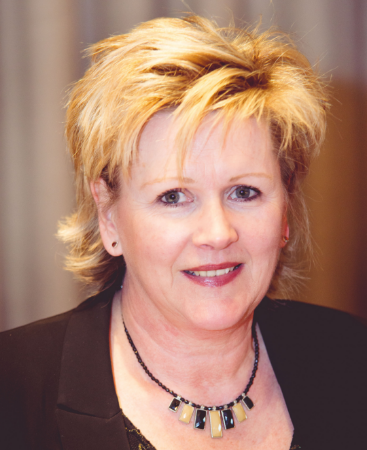