A FAMILY-RUN business has invested a six-figure sum to create a new distribution and warehousing facility in a former derelict building. 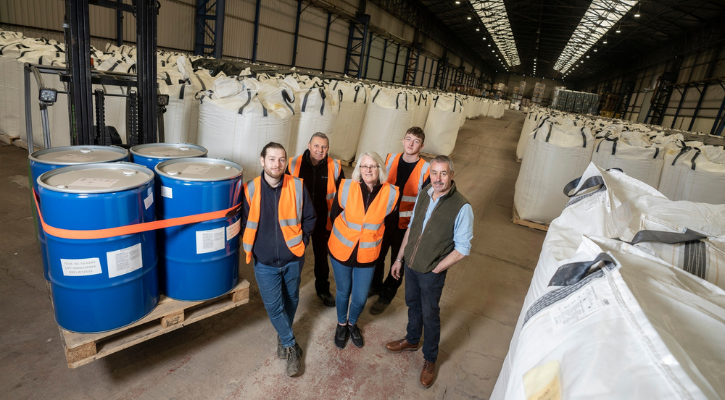 Burnside Distribution and E-Commerce Fulfilment, which is part of the well established The Nicholson Group which has been located in Tees Valley since 2009, has moved into a 100,000 sq ft unit at Cambridge Road off the A66 in Middlesbrough.

The building had been standing empty, attracting homeless people and drug users, however founder David Nicholson spotted its potential when he was searching for larger premises to support the growth of the business.

Now, following £300,000 of investment to refurbish the building and extensive work to regenerate the space and give it a new lease of life, it is now being used as the centre of distribution and e-commerce fulfilment activity for the company, whose clients include Inovyn and Paramount Global in Newton Aycliffe and Seqens on Teesside.

David Nicholson, who founded The Nicholson Group, said: “We were in the market for a larger facility to support the growth of our distribution, e-commerce and storage operations, and the building we identified was the perfect size, albeit it was completely inhabitable.

“We started working on it late last year with all of the refurbishment work funded in house and carried out with the support of local Teesside businesses we moved in just before Christmas.

“The unit itself is just over 100,000 sq ft, however the whole site is 10 acres which allows for the growth of some of the group’s other businesses.

“There’s still a lot of work to be done to get the building exactly how we want it, but the transformation is remarkable considering the state it was in when we moved onto site.”

Burnside Distribution and E-Commerce Fulfilment, which launched in 2020, currently employs six full time members of staff, while there is one employee who runs Box Clever Storage, another division of the business, which has sites in Middlesbrough, Billingham and Skelton.

The business also employs three drivers who support the small logistics arm of The Nicholson Group.

Seb Luder, general manager, said: “Our business has evolved since we first launched two years ago and thanks to investment in market leading platforms and the simplified and transparent processes we’ve put in place, we’re able to offer a fully integrated service which streamlines the total fulfilment experience for our clients, who in turn continue to grow year on year.”

David added: “The warehouse is already filling up with a variety of client goods, which are stored here ready for picking, packing and distribution. Considering we’ve only been in a few months that’s amazing as when we moved in we thought it would take a while to bring in enough business to occupy the space available. However, once we were in and the signs went up, we quickly began to fill.

“Our plan now is to complete the refurbishment and fit out of the facility and create more high end e-commerce fulfilment space, while we’re also looking to recruit though apprenticeship schemes over the coming months to support the team as the business continues to grow.” 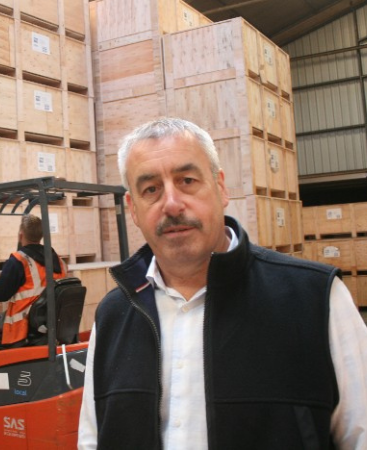