“If there’s something you’re good at, why let stereotypes stop you?” 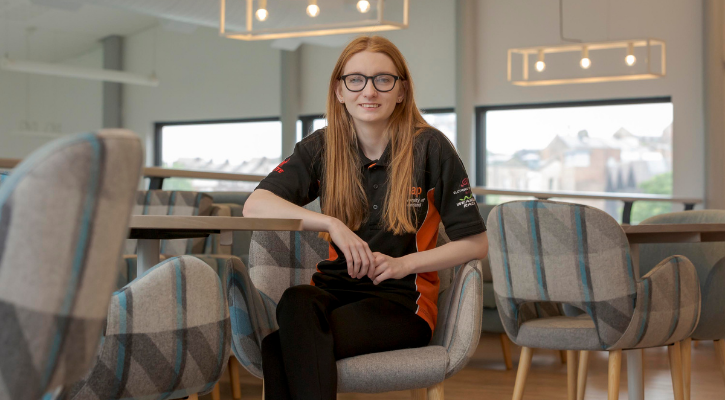 That’s the message 21-year-old Computer Science student Cameryn Watson has for any young girl thinking of pursuing a career in technology.

Cameryn is one of thousands celebrating online graduations at the University of Sunderland this week – having already landed herself her dream job working for Curtis Instruments UK in Washington.

The company provides advanced control system technology for electric and hybrid vehicles and off-road equipment, like forklift trucks and light on-road vehicles, such as golf caddies or tuk-tuks.

And though Cameryn is excited to be embarking on her chosen career path, she would like to see more young women and girls get into tech.

She said: “While it's a male dominated area, I've found that technology is something that I'm passionate about and enjoy looking into.

“It's unfortunate that it is still seen as a 'bloke's role' because some of the best engineers and programmers I've met have been female, which contradicts the stereotype.

“Basically, if there's something you're good at, why let stereotypes stop you? It's a hugely advancing sector and links to anything and everything as technology is now universal.”

Cameryn, from Newcastle, has had a passion for technology and problem solving since the tender age of three and excelled in IT at school.

Impressed by the University’s “cool kit” and facilities, Cameryn applied to Sunderland in 2018. Once accepted, she made the brave step to move out of her family home for the first time and into student accommodation.

Cameryn then embarked on a new, exciting chapter, becoming heavily involved in the University’s motorsport team, Formula Student. She said not only did being part of SUN Racing teach her a lot about vehicles, but it ultimately helped her bag her new job.

“My student experience was like nothing I ever expected,” Cameryn said.

“I never thought I could be so involved in activities like the racing team and the Students’ Union Buddies scheme. It’s so integrated, and the lecturers always made time to answer any questions or issues that people had, which was great.

“I was honoured to be nominated as a Course Rep in second year and School Coordinator in my final year as these opportunities have taught me more about people and how to socialise in a professional manner whilst making changes for my fellow students.”

More importantly, though, Cameryn feels her time at Sunderland helped her grow as a person.

“When the University said it was life-changing, I never thought how far that would go but it’s true, as I am not the person I was when I started,” she explained.

“I never thought I'd be face to face with a career in my dream sector and I owe a lot of my success to the University, the Students’ Union and everyone else that I've met on my journey as it has shaped me into who I am today.”

Professor John Murray is Academic Dean of the Faculty of Technology at the University of Sunderland.

He said: “The School of Computer Science and indeed the wider Faculty are delighted to hear of Cameryn’s success in securing her dream job working for Curtis Instruments, a global engineering company.

“Cameryn has been such a big part of our community, supporting her fellow students, representing them in staff-student committees and championing her discipline. She has certainly taken hold of her time at university with both hands, engaging in extra-curricular activities such as Formula Student and her achievements are testament to this.

“I know the School and Faculty will join me in wishing Cameryn all the best on her new journey and as an Alumni of Sunderland we hope she’ll come back one day to tell us all about it.” 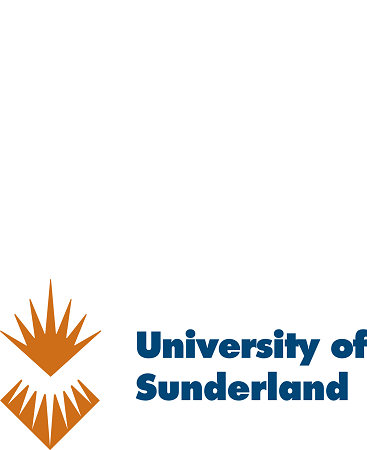