Success is Through the Roof at Premier Roof Systems

We’re pleased to say that 2021 is shaping up to be a good year for Premier Roof Systems; not only are we celebrating our 10th anniversary, but we’ve also just made our first acquisition. 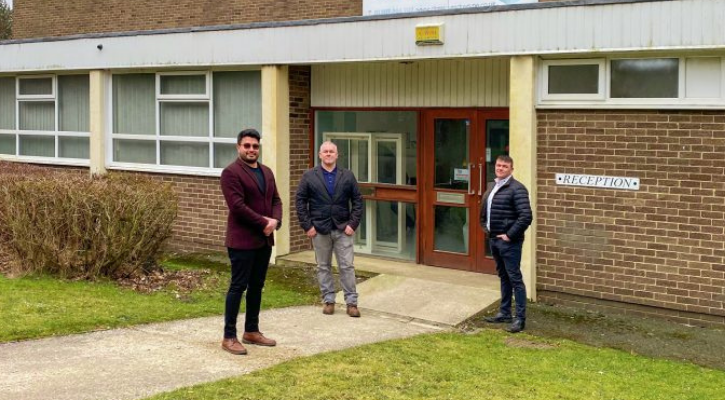 We’ve taken over long-standing customer Classic Windows, and its facility in Stanley, County Durham, as well as continuing to employ the 10-strong team, giving us the ability to offer an even better service than ever before.

The acquisition is the result of a decade of success at PRS, with turnover having risen by 36 per cent and earnings by 101 per cent.

It’s just the first step in our ambitious growth plans, which are focused around becoming the market leader for fenestration products, such as conservatories, home extensions, conservatory roofs, roof lanterns, flat rooflights, windows and doors in the UK.

PRS manufacturing director Jamie Blackwood said: “As a company manufacturing windows, doors and conservatories, we have dealt with Classic Windows from our very first year in business.”

“We always knew they had a great reputation for supplying high quality products, as well as offering a great service to their customers, and the fact that they had already been established for almost 20 years before PRS began to trade is a testament to what a strong company has been developed over the years.”

Managing director Pouya Bostani, who joined the company in 2018, said: “The two firms have a lot of crossover, which is why they were one of the first names that came to mind as we continue to scale PRS.

“Such common markets will provide the opportunities for increased production volumes, efficient operations and a broader product range.”

However, we’re not stopping there, and have exciting plans for further acquisitions to create a network of trade supply branches and a logistics fleet serving the whole of the UK.

Sales director Chris Mullen added: “The idea of a one-stop shop appeals to tradespeople, and we will have the ability to service customers more competitively now that we have control over UPVC windows and doors.

“In five years’ time, I’d like to see us with a network of hubs across the UK manufacturing and supplying uPVC and aluminium windows and doors, conservatories, roof lanterns and flat rooflights.” Legal advice to PRS was provided by Muckle LLP’s corporate team, including Adam Rayner and Hayden Richards, with corporate finance advice from Carl Swansbury and Connor McBride at Ryecroft Glenton Corporate Finance. Accounting advice was provided by Dan Cooper and Rachael Best at Ryecroft Glenton (RG) with financial and tax due diligence carried out by RG’s Grahame Maughan, Andrew Cameron and Jonny Delaney. The shareholders of Classic Windows were advised by Barry Gill of TIG Corporate Finance alongside Tom Pollard and Jamie Guy of Ward Hadaway. 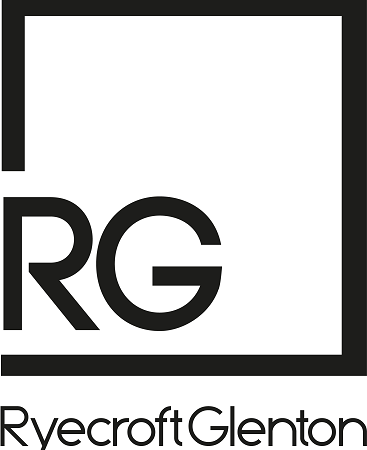 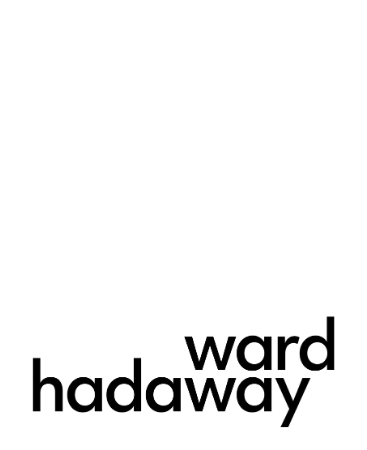 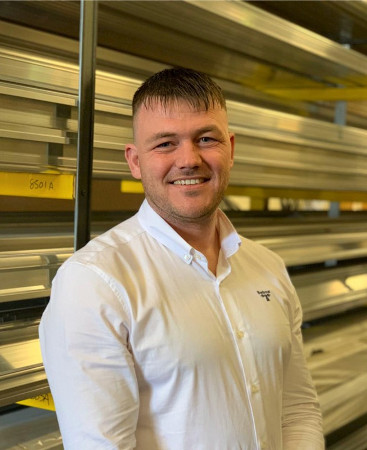