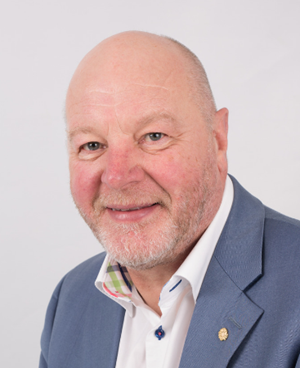 Ian was enjoying a lucrative career in the corporate world when he realised the greatest buzz he got was in helping businesses and the people who ran them to grow and develop.

More than 25 years as the head of several major businesses, owned either privately, publicly or by Ian himself, a degree, professional qualifications and a formal postgraduate business education were the preparation for Ian’s coaching career.

In 2005 he joined the world’s leading coaching firm and quickly became one of its most effective performers worldwide.

As European Coach of the Year, a global trainer and a multi award-winning coach, Ian has presented at several international coaching conferences.

Ian is also one of just four Gazelles International Coaches here in the UK. Gazelles International Coaches (co-authors of ‘scaling up’) focus primarily on the development of mid-market companies using the Four Decisions as the framework for growth. They are many of the most experienced, most effective coaches in the world, supporting companies and business units across the globe as they ‘scale-up’.

Having owned and scaled up his own business, Ian is acutely aware of the challenges that business owners face. His simple, structured approach has allowed him to develop skills and techniques over time, that can help an entrepreneur realise the dreams they had when they first went into business.

Big Question: What 3 Books Would You Recommend Every Entrepreneur Read?